The Center on Dispute Resolution, 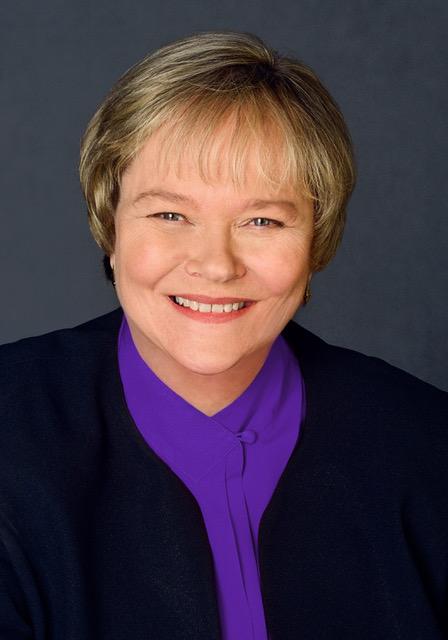 Taking the War Out of Our Words

We will begin by identifying four assumptions that have inadvertently been carried over from adversarial methods and have had a major influence on the development of “best ADR communication practices.”  Sharon will then review the pitfalls resulting from these false assumptions that undermine effective and efficient collaborative conflict resolution.  The majority of this training will focus on working with PNDC skills for 1) asking questions, 2) making statements, and 3) setting boundaries.  We will examine simple changes needed to eliminate the pitfalls and will practice the skill sets using relevant examples.  The PNDC skills are immediately applicable in both professional and personal relationships.

Sharon Strand Ellison, M.S. is an international communication consultant, award-winning speaker, creator of the Powerful Non-Defensive Communication™ (PNDC) process and the author of Taking the War Out of Our Words: The Art of Powerful Non-Defensive Communication (4th Edition 2016). With her daughter, Ami Atkinson Combs, she also authored Taking Power Struggle Out of Parenting (2007), winner of a Benjamin Franklin Award.